This review is from a third party. We personally have not reviewed/used this product. We posted the review based on respect for the manufacturer and belief that this product has real value and an excellent history based on consumer reviews. This review is not an actual outdoor field test but a Freeze/Thaw test. 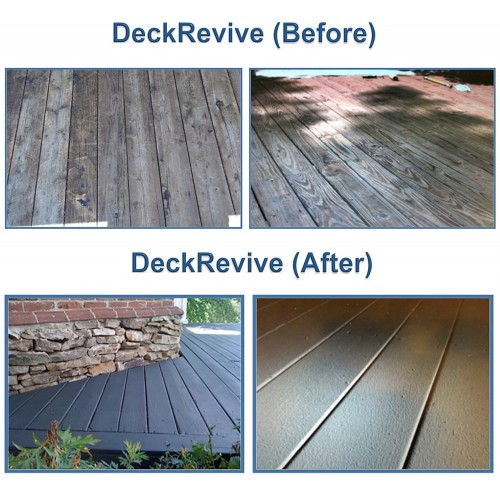 Note: There has been a ruling on the Class Action Lawsuit as of March 6th, 2017:

Even though they have settled this lawsuit, Rust-Oleum Deck Restore is still sold to unsuspecting consumers and has not been pulled from the shelves.

Rust-Oleum Deck Restore is a water-based, low odor product that is designed to mask the wood not allowing the wood grain to show. It is marketed as a thick paint product for wood decks that is outside of conventional restoration.

Recently there have been investigating claims on behalf of customers who have used Rustoleum Deck Restore on their decks. Rustoleum Restore has been alleged of being prone to premature failure. When it is applied to exterior wood it may be susceptible to bubbling and/or peeling, which can lead to costly repairs and replacements.

We Would Love to Hear From You! Please post a review in the Consumer Star Ratings below each Article.The Comment Area Below the Articles are for in-depth reviews and any questions you may have on each topic. You may post pictures here as well. Top Deck Staining Articles 2020 Staining A New Deck The Best Deck Stains

Update on Deck Stain for 2019 Please read this article ...

Can You Apply a Clear Sealer or Polyurethane over a Deck Stain?
01/17/2020 by Sherry
Can I mix Thompsons water seal and water based polyurethane ...

Class Action Lawsuit against Rust-Oleum Deck Restore
01/16/2020 by JOHN
LOVED IT USED IT ON MY BBQ SURFACE NO ISSUES ...

Restore-A-Deck Deck Stain Stripper Review
01/16/2020 by Deck Stain Help
Yes, you will need to remove the current stain when ...